Urbis is a museum in Manchester, England, that received several exhibitions of themes of popular culture from 2002 to 2010, but since 2012 permanently hosts the National Football Museum. In 2004, it received the exhibition Ill Communication, which raised the debate about street art in the gallery space. The exhibition brought together some of the best artists from the streets of cities around the world to create extraordinary pieces made exclusively for the duration of the exhibition. 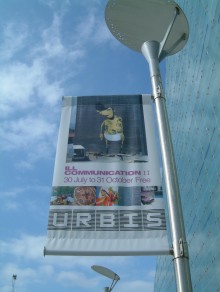 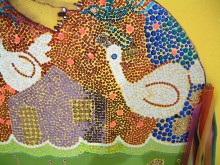 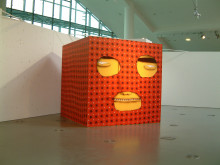 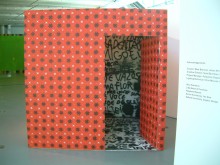 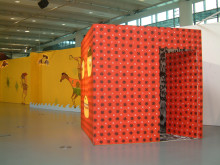 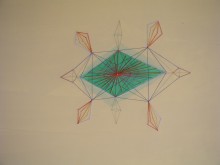 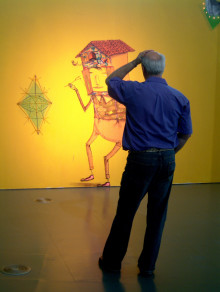 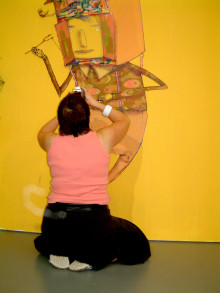 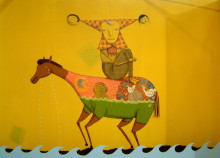 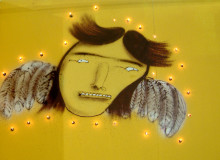