"Vertigem" (Portuguese for Vertigo) was the first traveling museum exhibition of OSGEMEOS that took place in four cities in Brazil. It kicked off in Curitiba (South of Brasilia) in 2008, at the Oscar Niemeyer Museum. Then it went to Bank of Brazil Cultural Center in Rio de Janeiro. In only a few days, the exhibition reached an unexpected number of visitors, composed of people of all ages. When "Vertigem" arrived in São Paulo, at the Museum of Brazilian Art, it had to take on different proportions, resulting in the biggest public exhibition in MAB to date. "Vertigem" headed to its last destination in 2010, in the capital of Brazil, Brasília. OSGEMEOS have no doubt that this was one of the biggest exhibitions of their career. 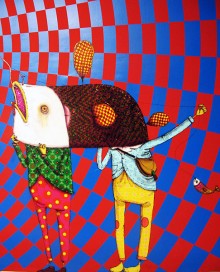 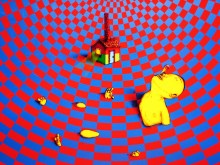 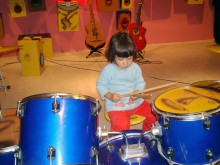 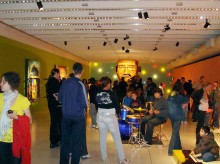 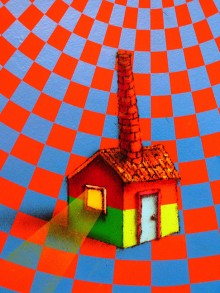 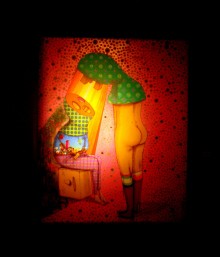 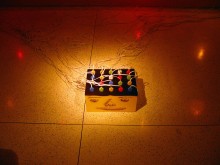 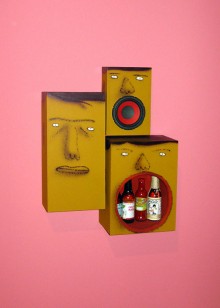 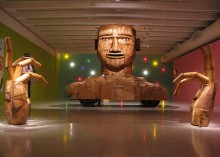 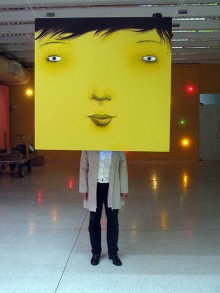 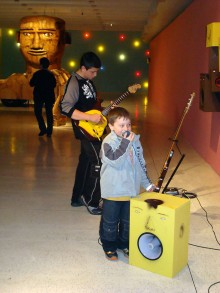 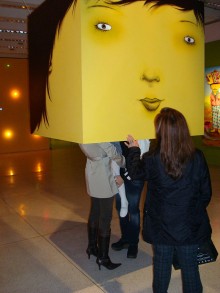 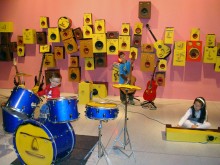 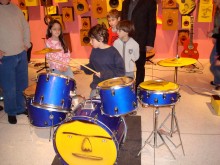