Déjà Vu extends OSGEMEOS’ approach to their exhibitions as an immersive, multi-sensory experience, as exemplified in their many international institutional shows. The exhibition pays tribute to music in particular with their mixed media sound installation, White Carnival (2016), where the artists have painted their characters directly onto speakers in a formation that resembles a choir. More traditional paintings from a recent series of work pays homage to the late 1970s and early 1980s, the period which represents a coming of age for the artists. This era, considered the golden age of hip-hop, is intrinsically linked to their practice with comparisons evident in the bravado, improvisational structure, and descriptions of everyday life on the streets. Additional paintings reflect upon lived and imagined experiences the artists share, including allegorical motifs such as water and the moon and stars, which have long appeared in their work, rendered vividly to conjure a lucid dream state.

Similar to the Surrealist artists of the early 20th century, OSGEMEOS seek to defy conventions and push boundaries in art and society through the unbridled exploration of the subconscious and one’s imagination. In direct contrast to the surrealist notion of a solitary dream space, the twins have described a shared intuition and subconscious experience that is translated visually through their collaborative process. Through their art, OSGEMEOS seek to empower their audience to consider their own subconscious. 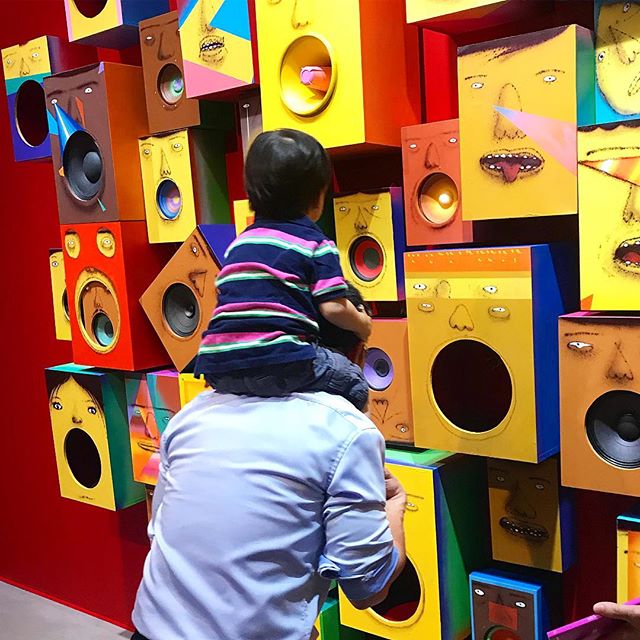 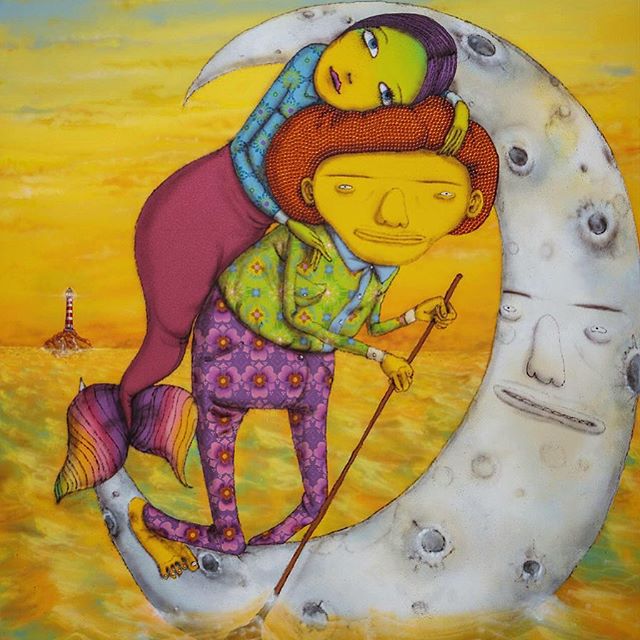 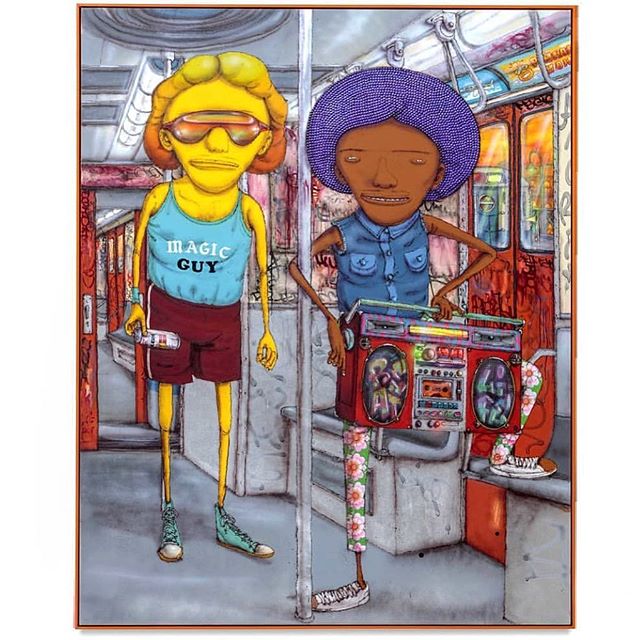 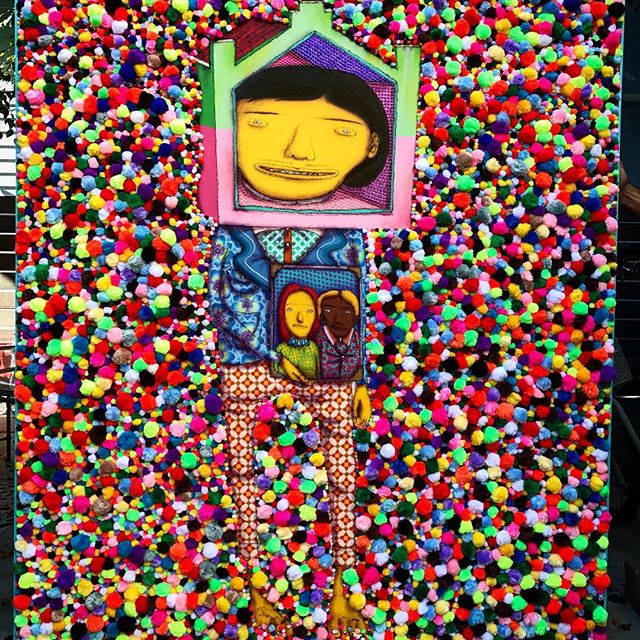 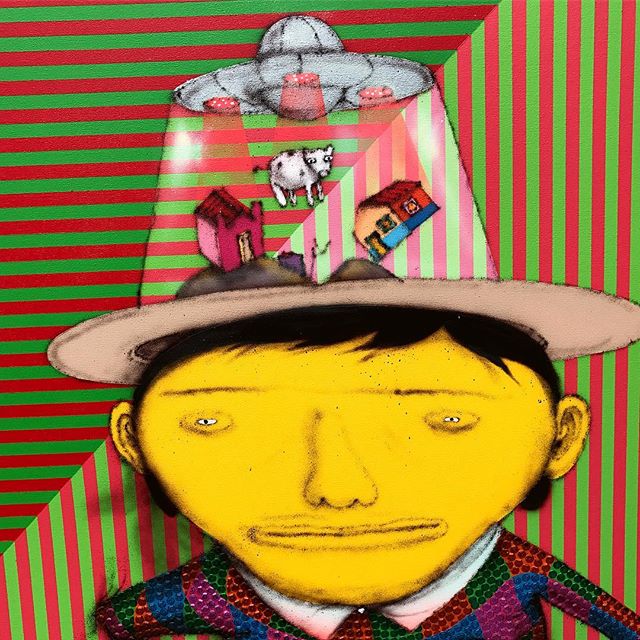